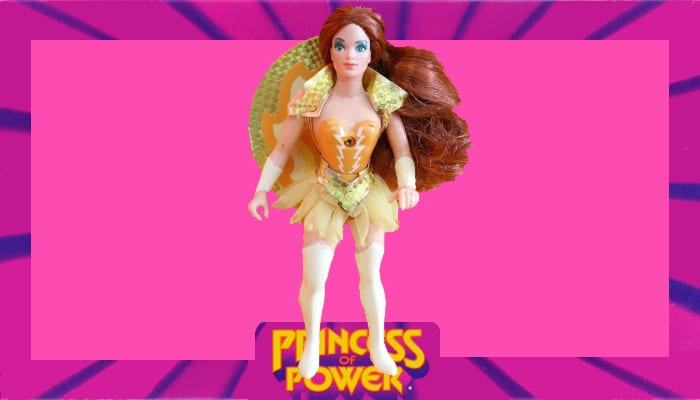 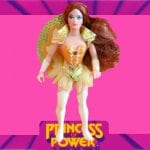 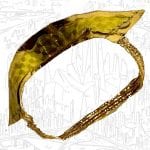 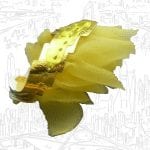 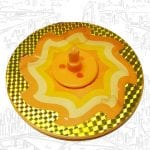 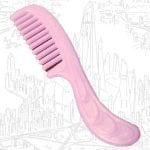 Castaspella, queen of Mystacor, is a sorceress and member of The Great Rebellion and is called Casta by her friends. She is able to wield unbelievable magic. Able to control communicative, manipulative, and anylitical magical forces, her tremendous strength intensifies by linking her powers with her gold armbands. Along with Queen Agenlla and Shadow Weaver, she is one of the most powerful sorceresses on the planet Etheria. When Shadow Weaver was human, Castaspella and her were once friends and fellow pupils who where taught under the tutelage of the sorcerer Norwyn.

Castaspella is an extremely powerful sorceress, able to control magical forces of immense strength including: precognitive, communicative, analytical and manipulative spells. To focus and intensify her magic, she linked her powers with her gold armbands. She is one of the most powerful sorceresses on Etheria, along with Queen Angella and Shadow Weaver. She and Shadow Weaver were once friends and fellow pupils of the sorcerer Norwyn when Shadow Weaver was human.

Castaspella has rooted long flowing red hair and is dressed in yellows and oranges. She has long yellow thigh boots and a disk that attaches to her back.

Her cartoon appearance has her dressed in yellows and blues and she has long flowing red hair.