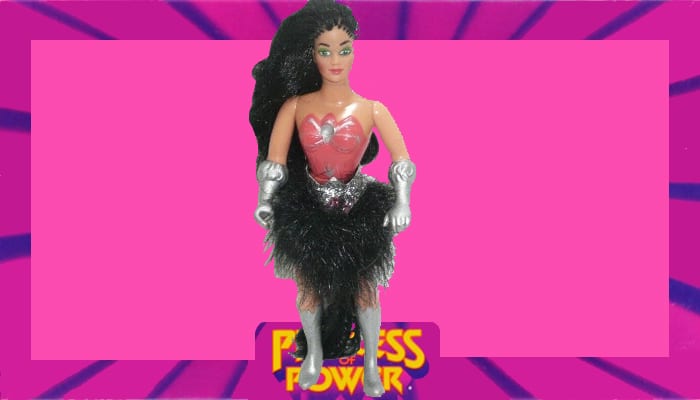 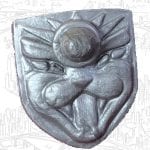 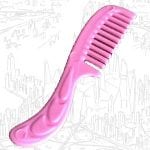 Catra is a power hungry member of the Evil Horde and is one of Hordak’s minions. Although initially specked out to be She Ra’s main nemesis, the Filmation crew decided to go in a different direction. It’s a mystery where her loyalties lay as in one episode she joins Skeltor to annihilate Hordak to become the Queen of the Magicats. She doesn’t really get along well with others as she often has her own wishes to overthrow Hordak and she does not play nicely with her other female characters in the cartoon, namely Scorpia.

A position held previously by Adora, Catra is the Force-Captain of Hordak’s Evil Horde. Her abilities include display feats of minor sorcery and, while in possession of a magical mask, gives the ability to transform into a purple panther, showing telepathic control over all cats. To transform into her feline state, Catra slides the mask from her forehead over her eyes. In her cat form, she retains the ability to speak and possesses greater strength than her human form. She also possesses the power of teleportation and another power that gives her the ability to generate energy beams that can out a target or unwilling foe on ice.

Catra’s cartoon character differs significantly from her toy. In the cartoon, she appears in a red body suit with a mini skirt bottom with a red cat mask.