The Most Powerful Man in the Universe 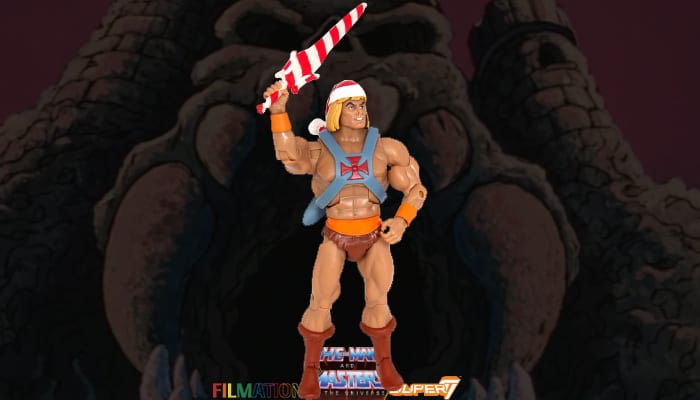 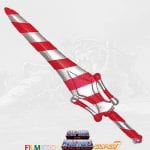 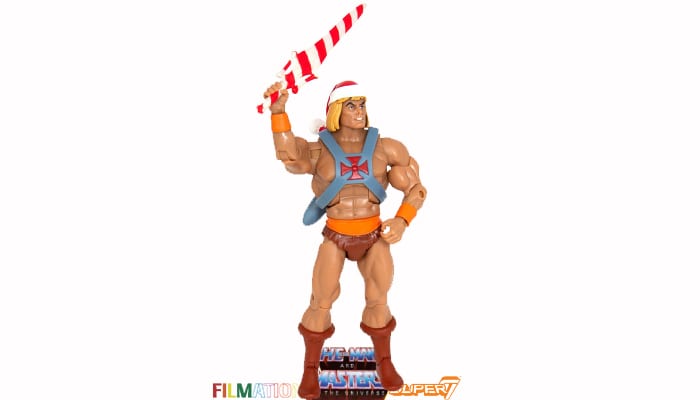 From an article on IGN, It’s winter time in Eternia and it’s time for Prince Adam (He-Man) and Princess Adora’s (She-Ra) birthday. All of Eternia and most of Etheria (She-Ra’s neck of the woods in the He-Man universe) have come together for a celebration. While Man-At-Arms and Prince Adam are working on a new rocket ship, Orko plays with the controls and sends himself into outer space. Eventually crash landing on Earth, Orko befriends two Earth children and brings them back to Eternia; needless to say it doesn’t take long for the kids to spread the joy of Christmas, and offer a few religious insights in the process. Yes, though it happens mostly off camera, the children tell Orko the story of Christ’s birth in this publicly broadcast children’s program. As someone who was a kid during the time in which most Americans assumed their neighbors were exclusively Christian, I can’t help but be slightly nostalgic for a more blissfully ignorant time.

Naturally, all this good will towards men disrupts the evil forces in Eternia and Horde-Prime, so Hordak and Skeletor look to put an end to the Christmas spirit. He-Man and She-Ra do battle with the usual gang of villains, along with Filmmation’s brief answer to The Transformers, The Monstroids. Additionally, they perform perhaps the worst holiday song ever committed to analog tape. I won’t ruin the rest of the set’s surprises for any fans who may have missed this special when it first aired in 1985, but I’ll just say that by the end, most of Eternia seems to have been swayed toward celebrating Christmas, and Skeletor discovers his cheerful side (naturally not liking what he finds). 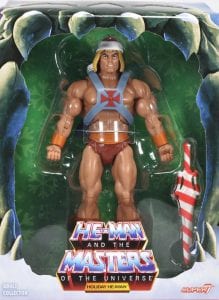 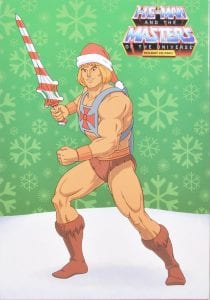