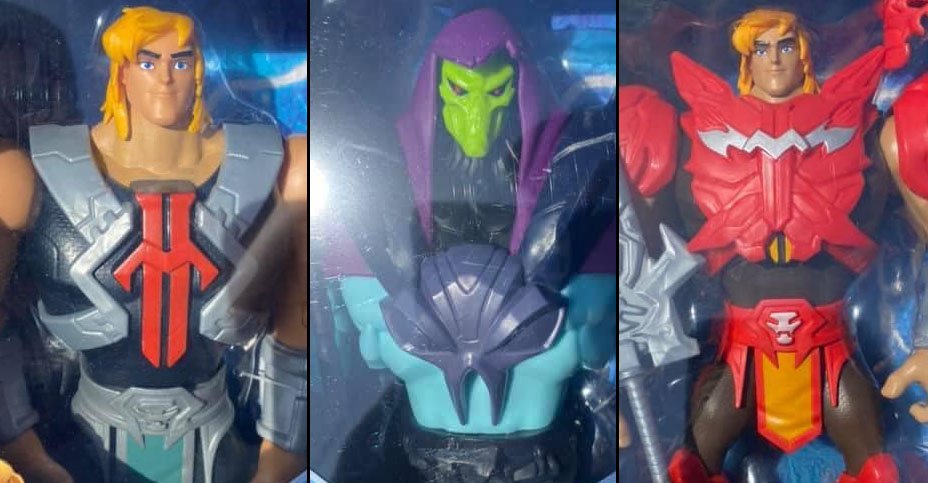 The MOTU news just keeps flowing this week! There are two Netflix Masters of the Universe animated series that are in production. Masters of the Universe Revelation, which comes out on globally on July 23rd, 2021, which is geared toward older fans of the property and continues the lore where the 80’s cartoon left off! If you are interested in our take on the Masters of the Revelation cartoon and figures, check out our latest episode on our Toy Habits YouTube Channel. He-Man and the Masters of the Universe, the second animated series that is CGI based is geared more towards kids with a totally new storyline. Photos were leaked this week thanks to David Clark on Facebook that show three figures from the CGI line: He-Man, Skeletor, and Battle Armor He-Man. 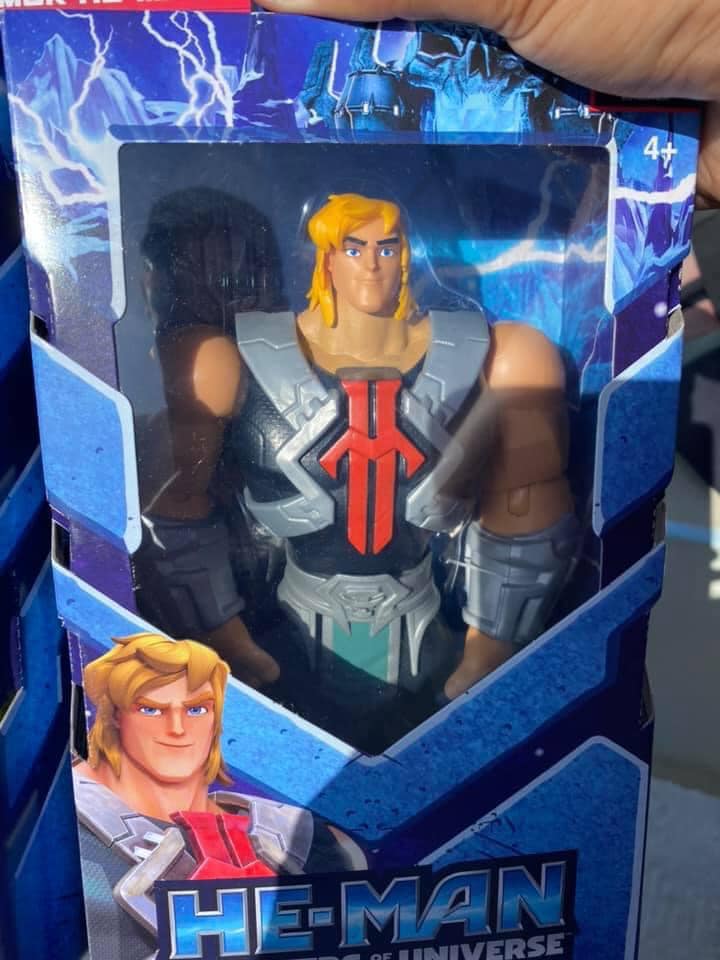 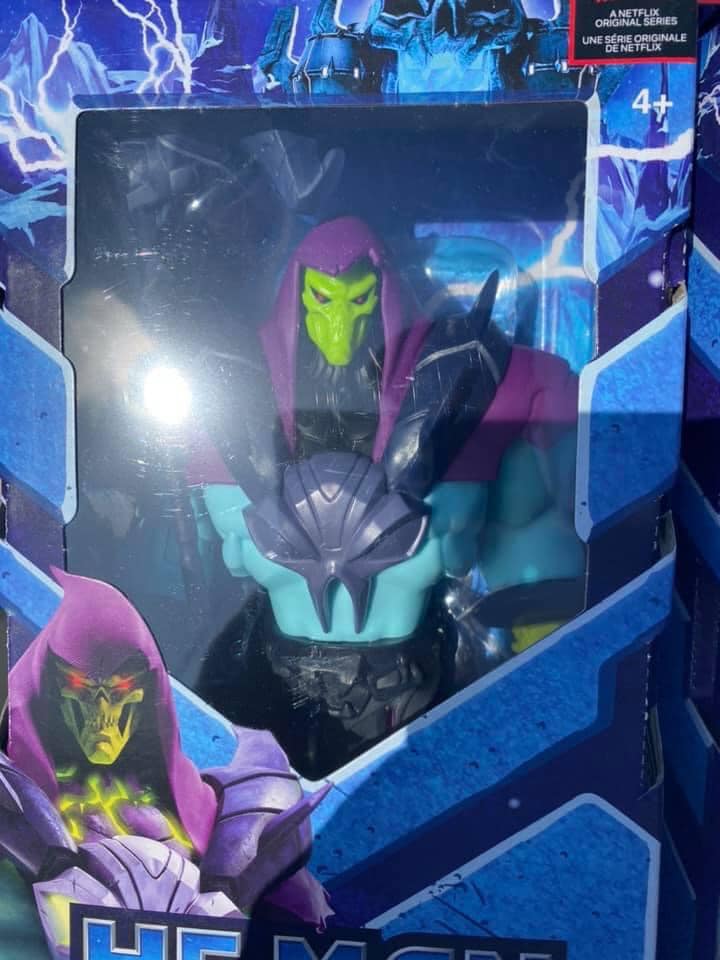 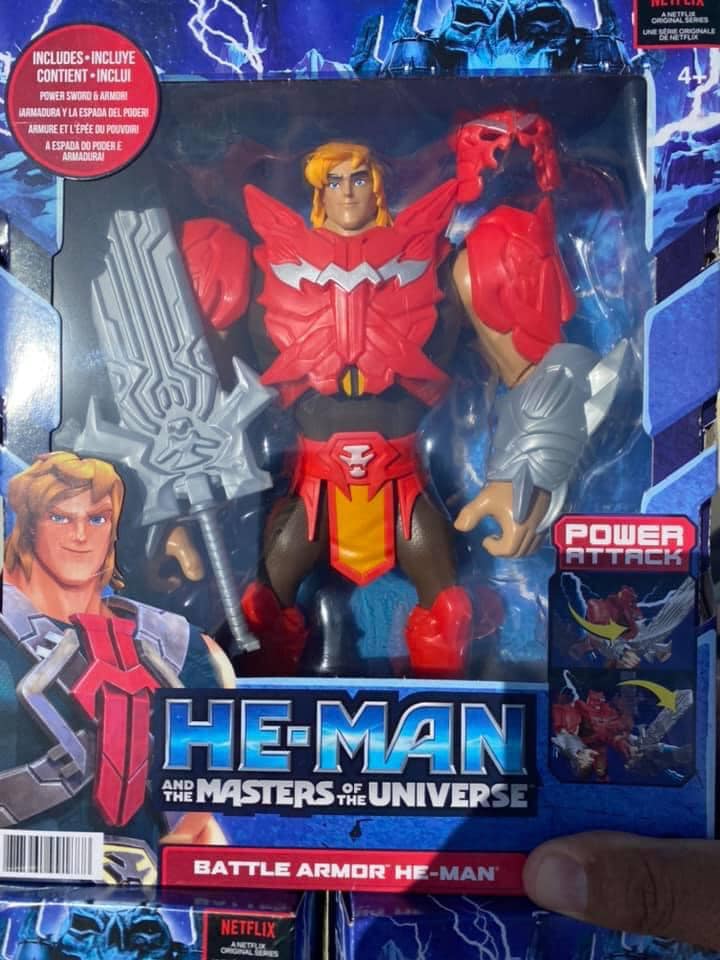