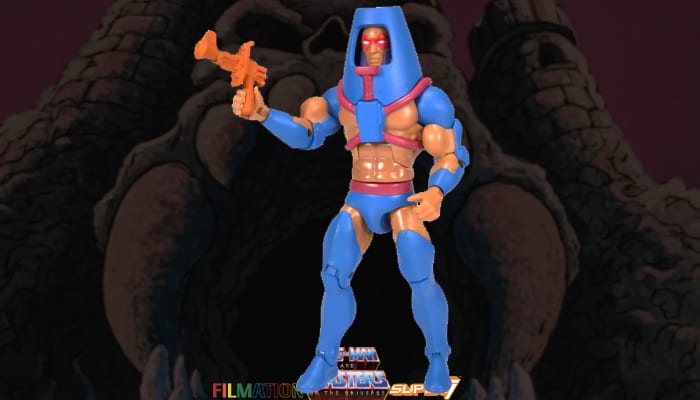 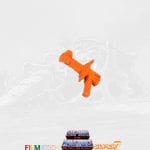 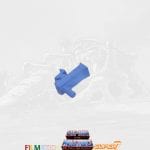 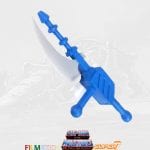 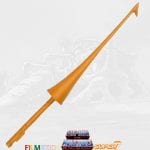 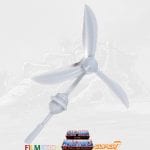 Man-E-Faces action figure from the Filmation Super7 Masters of the Universe toy line. 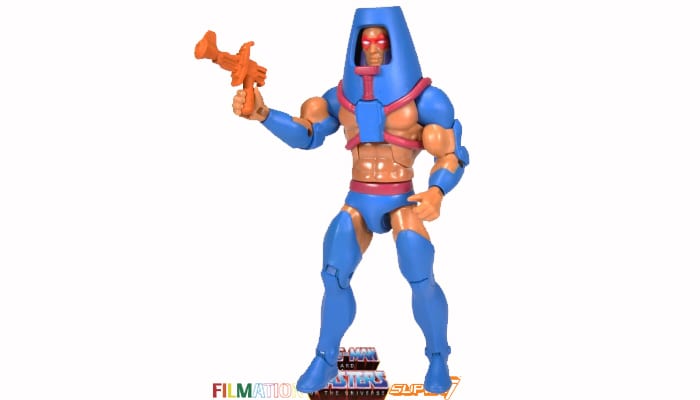 The man who would come to be known as Man•E•Faces® wandered the land of Eternia®, taking advantage of those smaller than himself by using his face-changing ability to dominate them. After an encounter with Skeletor®, however, he realized his own inner potential for good. Given the moniker “Man-E-Faces” by Orko®, the once troubled individual went on to become Eternia’s greatest actor. Man-E-Faces uses his unique face-changing ability to impersonate anyone, allowing him to infiltrate the Evil Warriors in disguise. 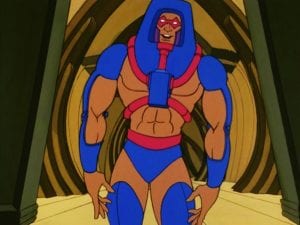 Unlike his earlier depictions, Man-E-Faces was an outcast from society due to his face-changing abilities. In contrast to other canons, he retained his own personality when changing faces and had full control over the transformations. Having been rejected by humanity, he adopted a bullying personality and terrorized the Widgets, who fearfully served him. After learning of this, Skeletor attempted to recruit him into his Evil Warriors, but Man-E-Faces refused to serve him, and after being rescued from Skeletor by He-Man, he changed his ways and joined the Heroic Warriors instead. Orko was the one who gave him the moniker “Man-E-Faces.” After joining the Royal Court, Man-E-Faces used his face-changing abilities to become an actor renowned throughout Eternia, performing before the nobles of the planet. He was able to change to other faces besides the robot and the monster, including Skeletor, Beast Man, and even Orko. His acting talents were later put to use by the Heroic Warriors when he disguised himself as Beast Man and infiltrated Skeletor’s ranks. Man-E-Faces later developed a close friendship with Ram Man. 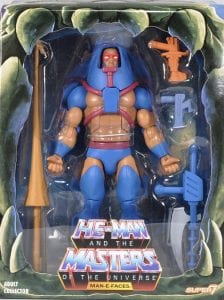 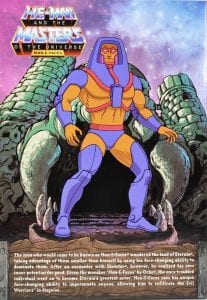