We take a look at the newest images from the Masters of the Universe Origins Wave 6 with Stinkor, Lords of Power Beast Man, Webstor, and The Goddess. Toy Habits runs down the Power-Con 2021 exclusives debacle. We’ve covered the Power Con Exclusives when they dropped here (the Horde 4 pack, Leo Faker and Dupli Cat, and the Castle Grayskull accessory pack) but it seemed like the Power-Con site experienced a ‘Black Friday’ rush once the non attendees presale went live and The Power-Con exclusives sold out pretty much immediately. With how much chatter these received when they were revealed, they should have planned better? 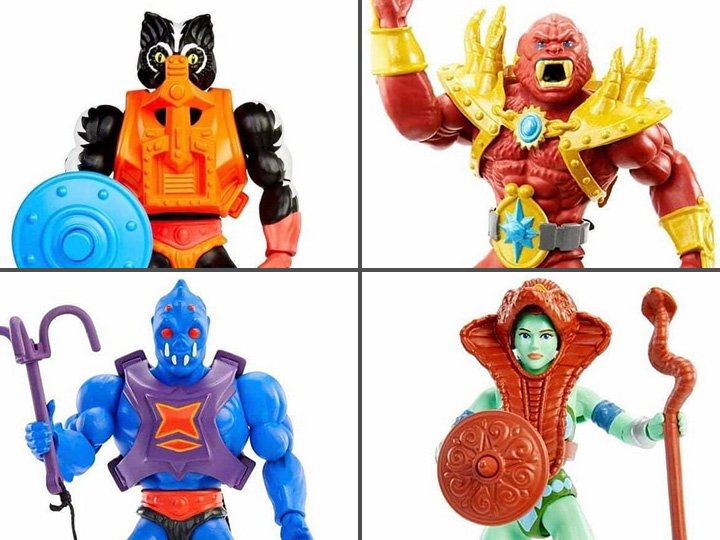 We are excited about finally seeing images of the Masters of the Universe Origins Wave 6 figures as the line is really filling out nicely with classic figures from the past along with nods to the mini comics with repaints. The repaints in the Masters of the Universe Origins Wave 6 assortment are a Mini Comic version of Beast Man and The Goddess while we are getting a newish character with Stinkor and a brand new figure with Webstor! Check out the figures below for more details!

Stinkor! Your favorite stanky MOTU character from the past is rearing his ugly…ummm…smelly head and is guaranteed to knock your socks off one way or another! Painted in the classic black and orange deco, Stinkor is a kitbash and repaint of Mer-Man but with Mekaneck’s armor so we are excited to this figure as it looks like our favorite telescoping hero will be coming down the line sometime. Stinkor comes with his blue shield but is missing his blaster like we saw in the Masters of the Universe Classics release. 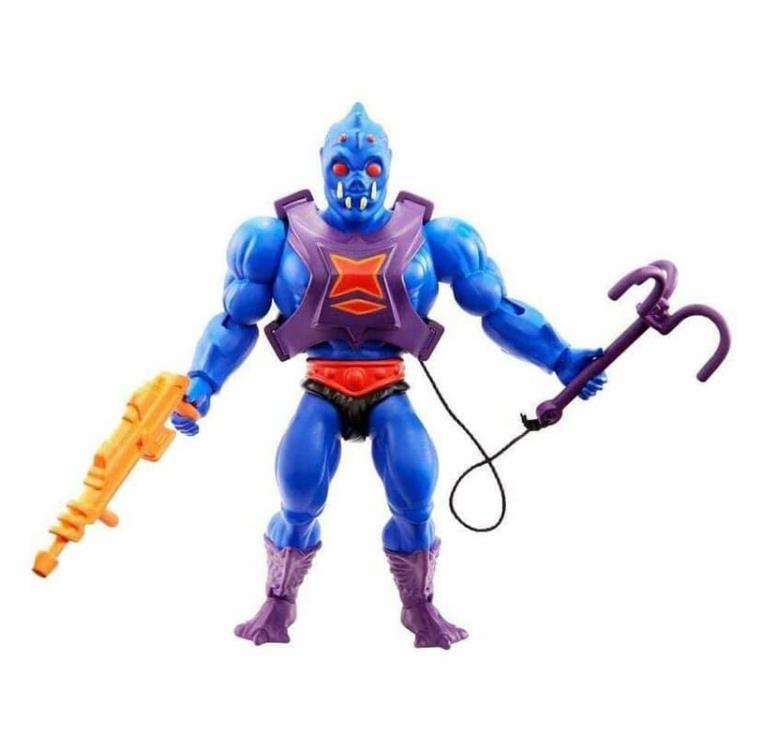 The grappling slinging blue skinned and purple deco henchman of Skeletor is back! He features his classic orange/yellow blaster and his famous grappling hook! We are rally interested in seeing how his hook function actually works and are very excited about this figure! 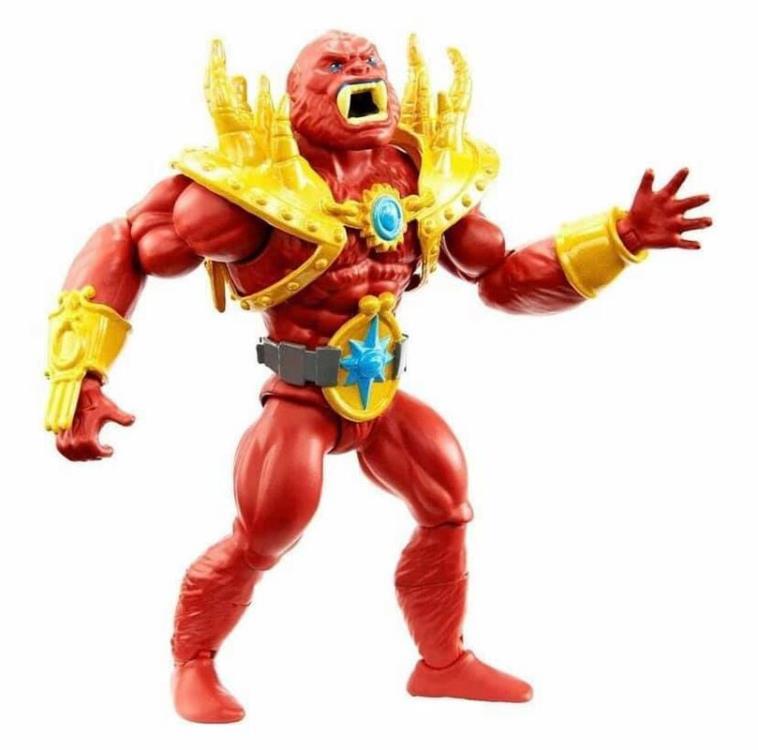 We are getting yet another repaint in the line with the Mini Comic (Lords of Power) Beast Man! Reusing the LoP deco and armor, the yellow really pops off the red skin! I am usually pretty cold on repaints but I think this figure is different enough than the original Lords of Power Beast Man! My only gripe with this figure is the choice of color for Beast Man’s belt as I wish they had selected a different color than grey! Like the Power-Con 2016 Exclusive Masters of the Universe Classics Comic Beast Man, we get a red version which should be welcomed in the line!

The Goddess – Masters of the Universe Origins Wave 6 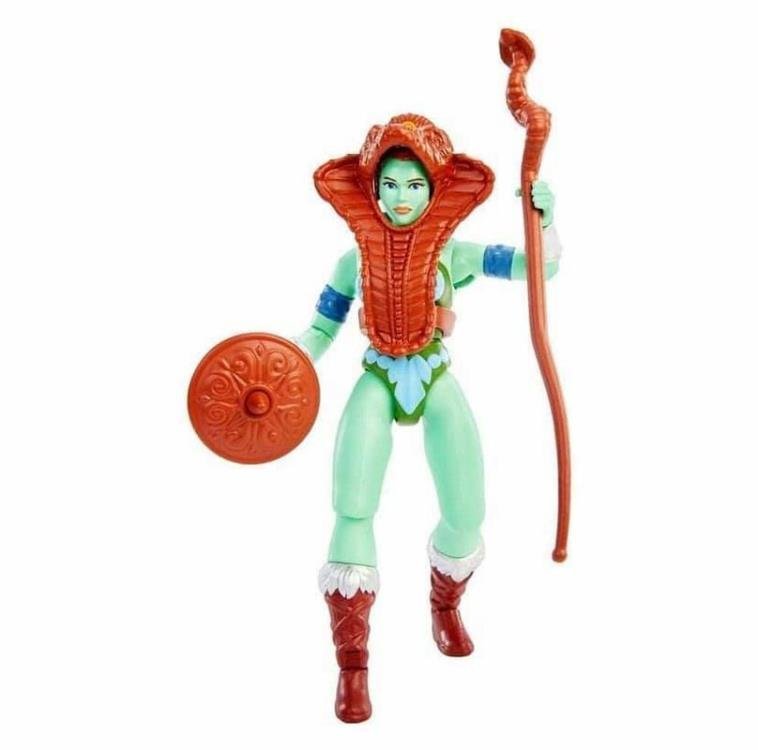 The Goddess is from the comic lore and she was tasked with maintaining the natural order and protecting Castle Grayskull from those who would plunder it. Originally, it is she who provides He-Man with the armor and weapons he needs to fight Skeletor; later, she guards the Cavern of Power where Prince Adam and Cringer transform into He-Man and Battle Cat. The Goddess played a major role in the early comics, in which she was known as both “Goddess” and “Sorceress.” With the development of the 1983 animated series, the character was reinvented as Teela Na, Sorceress of Castle Grayskull, a falcon-themed woman who resides within the castle itself. To avoid confusion with this later Sorceress, the cobra-themed incarnation is primarily known as “the Goddess.” This figure looks great and I really love the translucent looking green skin on the figure but Mattel needs to stop with repaints this early in the line.