Evil Beast Of A Thousand Bodies 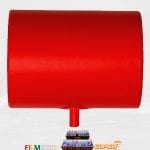 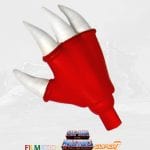 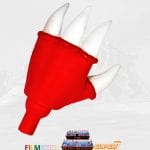 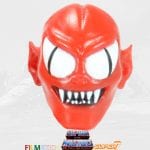 Modulok action figure from the Filmation Super7 Masters of the Universe toy line. 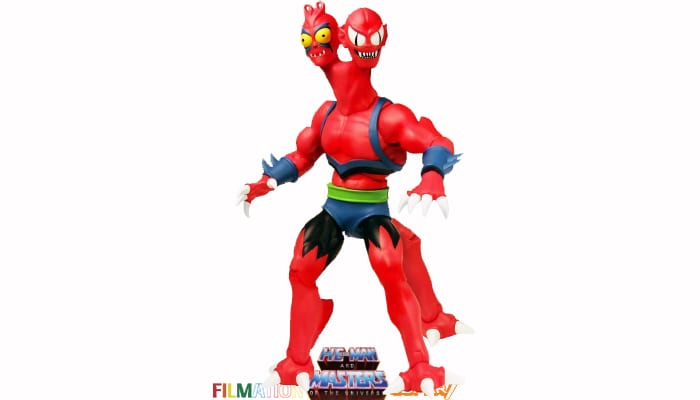 The Etherian criminal scientist Galen hlycroff sought to overthrow Eternia. Transforming himself into the hideous creature known as Modulok  he initially joined the ranks of Skeletor, but soon defected to Etheria to align himself with The Evil Hordee. Working for Hordak, Modulok hos been able to create and invent a plethora of scientific wanders, all of which are often misused by his Horde allies. In battle, Modulok utlizes his ability to manipulate and transform his body parts into anything, making him an unpredictable foe.

Modulok as he appeared in the Masters of the Universe Cartoon 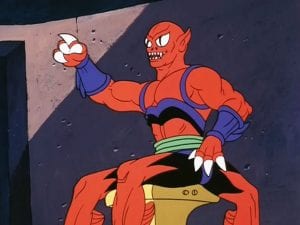 Galen Nycroft was a brilliant scientist imprisoned for attempting to take over Eternia with a mind-control device. While in prison, he built the machine that would turn him into Modulok with the aid of his robotic Bird Bat. Eager for notoriety as an Eternian villain, he attempted to join the Evil Warriors. Skeletor scoffed at the notion, saying that as he’d been a “wimp scientist” he was likely to be a “wimp villain.” Despite this, Modulok somehow succeeded in gaining admission to the Evil Warriors. He considered Man-At-Arms to be his sworn enemy and coveted his intellect. He created an extra head for himself into which he intended to transfer Man-At-Arms’ brain power, but the scheme was foiled before it could be completed. 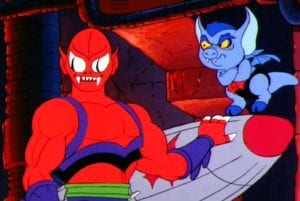 Picking up the threads from the Filmation MOTU series, in the POP series Modulok was fed up with his mistreatment by Skeletor. He left Snake Mountain through a dimensional gate created by his latest invention, the Gate Maker. On Etheria, Modulok joined the Horde as Horde Scientist, though he was soon demoted to Horde Cook after his Gate Maker failed Hordak. After this, he spent much of his time trying to earn Hordak’s respect, while continuing to operate mostly as an independent villain. Notably, while a member of the Horde, Modulok created Multi-Bot. He also demonstrated the ability to turn his arms into weapons, such as cannons. 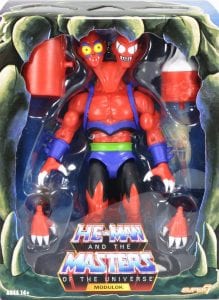 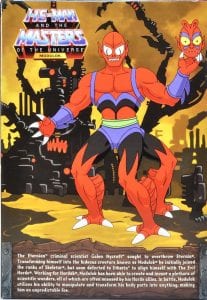