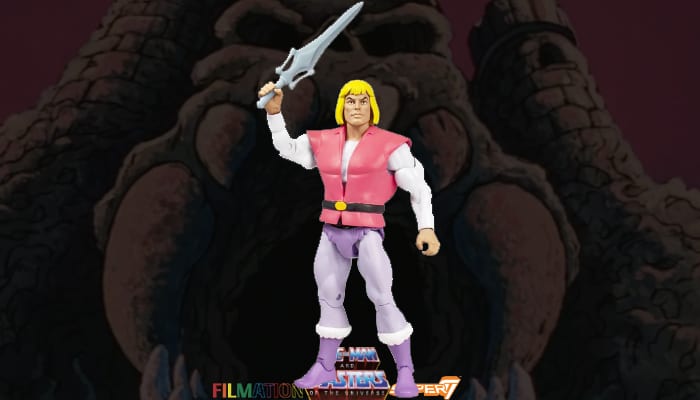 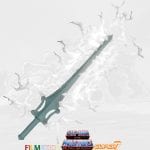 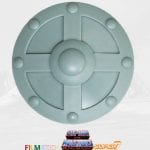 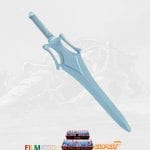 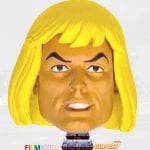 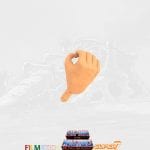 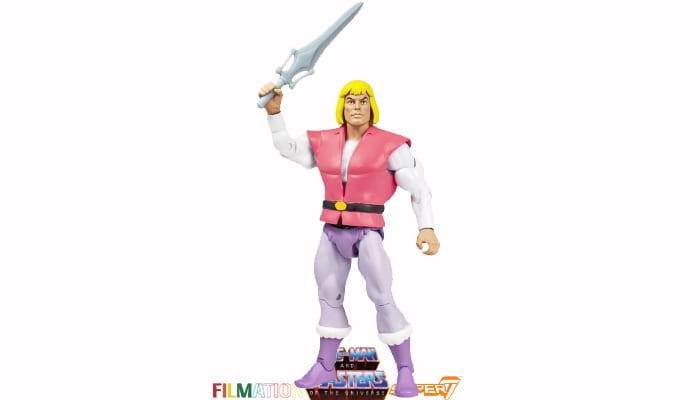 Prince Adam, son to King Randor and Queen Marlena, fights a never-ending battle against the forces of evil as He-man, The Most Powerful Man in the Universe. Adorned in his pastel-colored attire, Adam finds it difficult to maintain the role of the buffoonish Prince of Eternia, but knows that in order to distance himself from his alter ego, he must endure the charade. Those aware of Adam’s secret identity are constantly proud of him, knowing that aside from physical strength, everything that makes He-man a hero comes from Prince Adam. 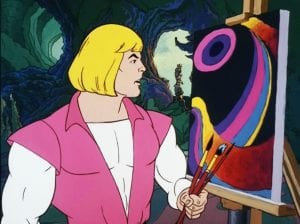 The Filmation animated series established that Prince Adam’s transformation took place when he held his sword aloft and cried, “By the Power of Grayskull!…I have the power!” Though he’d been given the Power of Grayskull sometime in his late adolescence, a full account of those events was never presented. Only the Sorceress of Grayskull, his mentor Man-At-Arms, his friend Orko, and Cringer were aware that he and He-Man were one and the same. It was strongly hinted that his mother, Queen Marlena, suspected this. The Cosmic Enforcer Zodak was also aware of Prince Adam’s secret identity.

To keep his loved ones from harm, Adam played the role of the fun-loving, cowardly prince, distancing himself from his identity as He-Man. This often created an identity crisis and frustrated Adam, who harbored a desire to show his parents his true potential. Often, Adam demonstrated swordsmanship even without the Power of Grayskull. Though Randor frequently displayed impatience with his son’s antics, Marlena was generally more understanding. As Adam and He-Man were essentially the same individual, they shared the same morals, feelings, and resourcefulness, regardless of the difference in their powers.

Adam possessed telepathic abilities, which he used to communicate with the Sorceress. Even in Adam’s youth, the Sorceress guided the young prince and looked after him. He greeted her missives with a familiarity that suggested an ongoing and nurturing relationship. Man-At-Arms was a mentor, confidant, and friend, often offering Adam advice and wisdom. Cringer, Adam’s talking pet tiger, shared a loving bond with Adam. Both were considered misfits of a sort within the confines of the Royal Palace. Adam’s relationship with Teela was somewhat complicated. Though they were often like close siblings, they also acted like a romantic couple who never quite managed to classify their relationship. This was further compounded by Adam’s need to prove himself to Teela, who was frequently exasperated with his behavior. 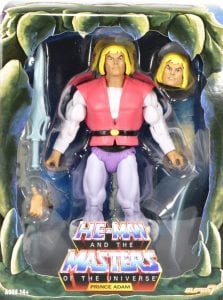 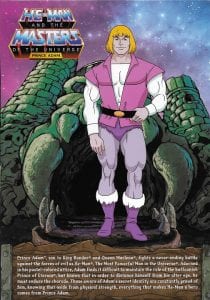