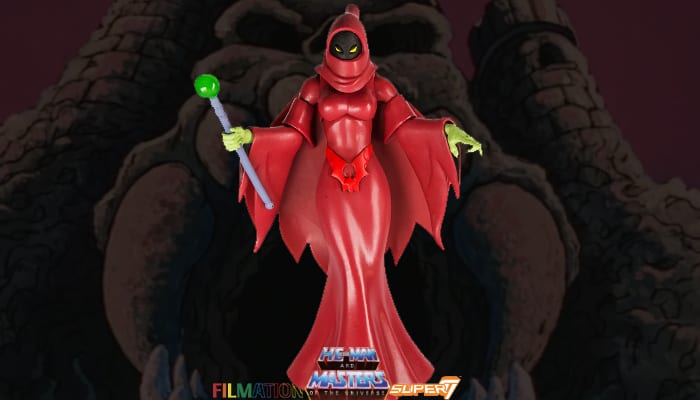 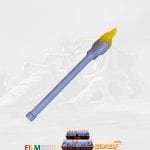 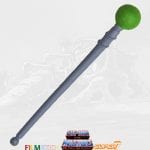 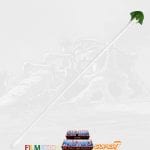 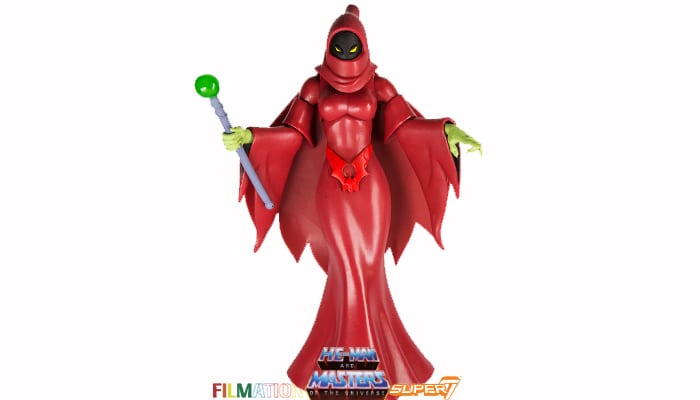 The young girl that would come to be known as Shadow Weaver betrayed both her teacher Norwin, and the planet of Etheria-, to The Evil Horde in exchange for immeasurable power. Subsequently, Shadow Weaver became one of the most powerful beings on the planet, with a vast knowledge of dark magic at her disposal. Although Hordak favors science over magic, he values Shadow Weaver, and the Horde witch serves her master with an unwavering loyalty. The very sight of Shadow Weaver continues to fill most individuals with a chilling dread. 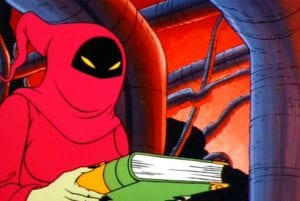 When the Horde invaded Etheria, Shadow Weaver was an apprentice to the great wizard Norwyn. She dressed in a pink medieval-style gown with a conical headdress and a veil that covered her face. Her true name was never revealed. Power hungry and impatient, she betrayed Etheria to the Horde in a bid for greater power and gave the empire a foothold during their invasion. Hordak granted her the power she craved, but she was disfigured in the process. She renamed herself Shadow Weaver and became Hordak’s most trusted ally. Though she favored magic, it was Horde science which had provided her with her power, much to her chagrin.

For many years, she helped Hordak raise Adora, maintaining a mind-control spell over the young princess that prevented her from questioning the Horde’s actions. She held a grudge against both Norwyn and Castaspella. Shadow Weaver was not above betraying Hordak when her ideas were rejected. She seemed to take pride in her disfigurement, as she once revealed her face to Arden, Norwyn’s ambitious new apprentice, in order to illustrate the sacrifices he would have to make in order to gain more power. Shadow Weaver often used her magic to control or manipulate shadows. With her own nearly limitless power she could conjure spells of suggestion, shadow coils to capture foes, blasts of energy, and disguises, and teleport herself or project her spirit onto other planets. Although usually seen at the Fright Zone, Shadow Weaver used Horror Hall as her personal base of operations within a large volcano. She was shown to have a hunched minion, who resembled a large humanoid rabbit, serving her at Horror Hall. 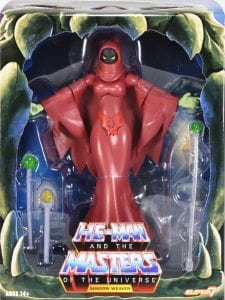 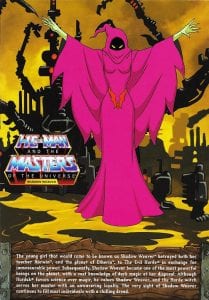