Most Powerful Woman in the Universe 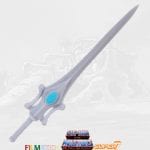 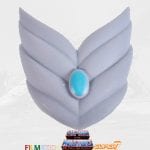 She-Ra action figure from the Filmation Super7 Masters of the Universe toy line. 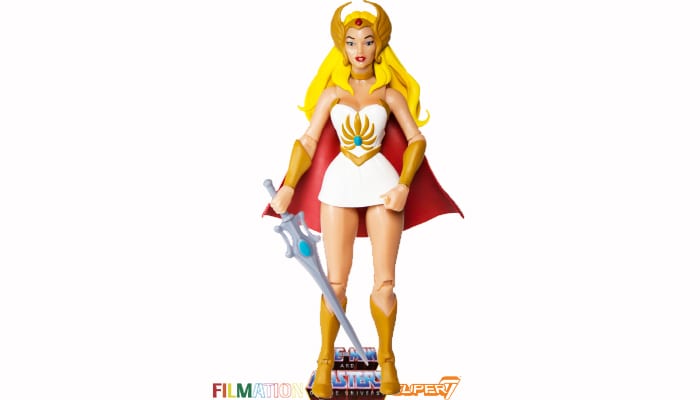 After she obtained the Sword of Protection, Adora fulfilled her destiny and was transformed into She-Ra®, the Princess of Power®. Leading the small, but ever-growing Great Rebellion’ into battle, She-Ra attempts to thwart the intergalactic empire known as The Evil Horde® from overthrowing Etheria. She-Ra also guards the secret of Light Hope®, a magical spirit that dwells within the Crystal Castle. While she may be the most powerful woman in the universe, She-Ra brings to the oppressed people of Etheria one thing above all else: hope. 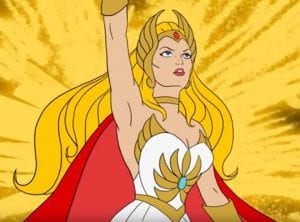 Imbued with the powers of Castle Grayskull, She-Ra broke Shadow Weaver’s mind-control spell cast upon her as Adora. When she learned of her history and destiny, She-Ra set out to right the wrongs committed by the Horde. As Adora, she was the leader of the Great Rebellion. As She-Ra, she was their greatest asset, enabling them to gain a foothold amid the Horde’s dominance of Etheria.

Her primary powers included superhuman strength, healing, telepathic communication with animals, and the ability to transform the Sword of Protection into almost any tool. She-Ra embodied all that Adora held true and dear, including a strong belief in the sanctity of life. She recognized that there were times when she could do more good as Adora and ensured the Rebels did not rely on her might to overcome every obstacle. She used her strength to solve problems only as a last resort, preferring peaceful solutions and compromises. She understood that quick solutions were usually only temporary ones, and that the fight for freedom would be a long and arduous battle.

She-Ra patrolled the skies over Etheria astride her winged unicorn Swift Wind, her closest friend and confidant. She also shared a special relationship with Light Hope. Though powerful, She-Ra occasionally struggled with insecurities. When she was bested by the Melog, she struggled to accept the loss. 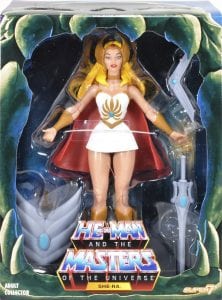 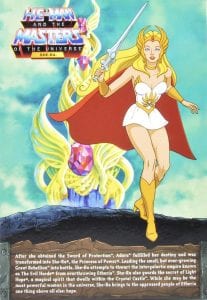