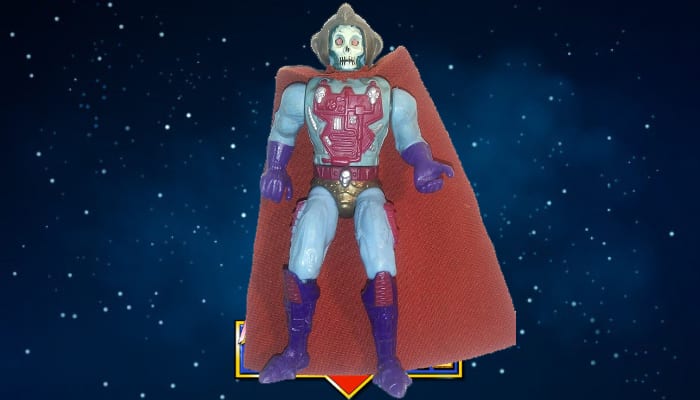 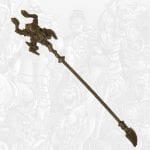 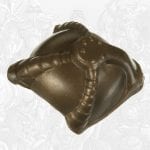 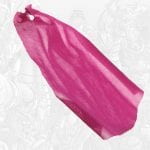 Skeletor from the New Adventures of He-Man toy line. He has a blue body with dark blue gloves and boots. He has magenta armor on his chest with skulls as well as a white face. He features blocking motion when his waste is turned, raising his skull staff. He comes with the following accessories

The New Adventures series sees Skeletor with a new costume, an armored chest, cybernetic implants and a pink cape. Skeletor fools the Galactic Guardians Hydron and Flipshot into thinking he is the force of good they need to save their home planet, Primus, when in fact they came looking for He-Man.

Unable to decide who is good and who is evil, Skeletor and He-Man are both transported to the future, where Skeletor reveals his true evil nature to the Primans as the Mutants attack. Skeletor and the Mutant leader, Flogg, come to an agreement: Skeletor will help Flogg conquer Primus in return for Flogg’s help in destroying He-Man. One of Flogg’s terms is that he will remain in charge of the Mutants. Skeletor agrees, and is able to manipulate and control Flogg from behind the scenes, while making himself a force to be reckoned with among Primans and Mutants alike.

In the episode “Sword & Staff”, Skeletor finds a powerful crystal on Moon Nordor and absorbs its power, making him more powerful and evil than ever before, and changing his appearance drastically, including a yellow face with red eyes, and different armor and helmet, based on the “Disks of Doom Skeletor” toy. Throughout the series, Skeletor concocts various schemes to destroy He-Man and conquer Primus. When Teela arrives in the future, she tells Skeletor that Eternia has been peaceful since he left.

Skeletor actually succeeds in conquering Primus after a clever scheme fooling Primus and its ruler, Master Sebrian, into thinking the Mutants want peace. Flogg is able to proclaim himself King of Primus and the Mutants seize control of the planet, with Skeletor in pursuit of He-Man and the growing rebellion against the Mutant invaders. The Mutants remain in control of the planet for some time; as Mara states in the episode “Skeletor’s Victory”, that she and He-Man have been in the wilderness for days.

The Mutant invaders are eventually forced to flee Primus when the entire planet rises up against them and their Mothership is forcibly removed from the planet. Skeletor and Flogg’s dominance over Primus and victory over the Primans lasts for a total of five episodes including “The Gift”, “Skeletor’s Victory”, “He-Man in Exile”, “The Seeds of Resistance” and “The Battle for Levitan”.

Skeletor also has an admirer among the Mutants named Crita, an attractive and ruthlessly evil female who works aboard the Mothership. She and Skeletor become closer throughout the series, leading Skeletor to show flirtatious behavior toward her, even dancing with her. His advances are often interrupted by Flogg, who tends to become jealous because he is not being paid more attention. However, Skeletor shows in “Escape from Gaolotia” that he would be perfectly willing to destroy her if it suited him. Despite the events of that episode, Crita apparently forgives Skeletor, who arranges for her to be sent to Nekron to assist the evil Gleanon warriors in their war against the peaceful Mytes.

Skeletor gets a second change in appearance when he loses his helmet in “The Tornadoes of Zil”. From then on, he wears a small crown that reveals his bald forehead and long hair in the back of his head. This is based on the “Battle Blades Skeletor” figure, yet keeps a full-bone head instead of the blue flesh that the figure has on its forehead.

At the end of the series, Skeletor and the Mutants take part in the Galactic Games, where they fight the Galactic Guardians and He-Man. The Guardians win the games, but the organizers of the games capture them. During their imprisonment, Flogg finally decides to attack Primus with everything he has, including having the Gleanons, under Crita’s leadership, assist them.

Skeletor intends to have his final battle with He-Man, and sets up an ambush. The Mutants are able to conquer Primus once again, with the Galactic Guardians and He-Man absent, but the Guardians escape their captivity and return in the Starship Eternia. The Primans are once again able to defeat the Mutants, and Flogg, realizing he has finally lost, agrees to surrender all his forces. Skeletor flies into a rage, finally expressing his true opinion of Flogg. Flogg attempts to shoot Skeletor, but is stopped by Crita at the last moment.

Skeletor then transports himself, Crita, He-Man and Mara to the ancient ruins of the Oasis on Primus and challenges He-Man to their final battle. Skeletor is caught off guard and Mara throws Crita into him, knocking the two off a cliff ledge and into a shuttle pod. He-Man is able to take Skeletor’s staff after their battle and uses his power sword to trap Skeletor and Crita within the shuttle pod and exile them into space. Skeletor promises Crita he will return to destroy He-Man.

Although The New Adventures series follows the continuity of the Filmation cartoon, Skeletor is quite a different character. He is a far more maniacal and insane character; he possesses a sarcastic sense of humor and often jokes and laughs, taking his own failures much better than in the previous series. He has a genuine friendship with Crita, and works well with Flogg, Slush Head and the other Mutants as part of their team as well as having a pet named Grr.

Though often showing a more relaxed attitude he shows that, when angered, he simply becomes a maniac and lashes out in anger at anyone around him. He is able to instill fear into Flogg, despite being perfectly willing to take his orders when it suits his own purposes. Overall, the Skeletor in this series is portrayed as a far more competent and threatening character, despite his often comedic lines. In an interview, Campbell Lane, the voice actor for Skeletor, claimed he based his portrayal of Skeletor around The Joker from Batman.