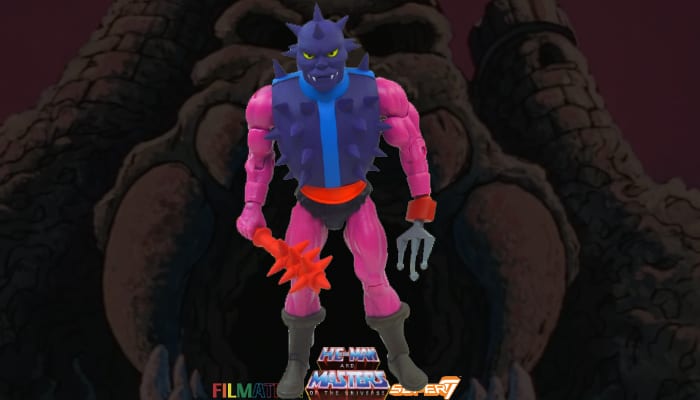 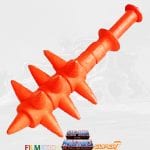 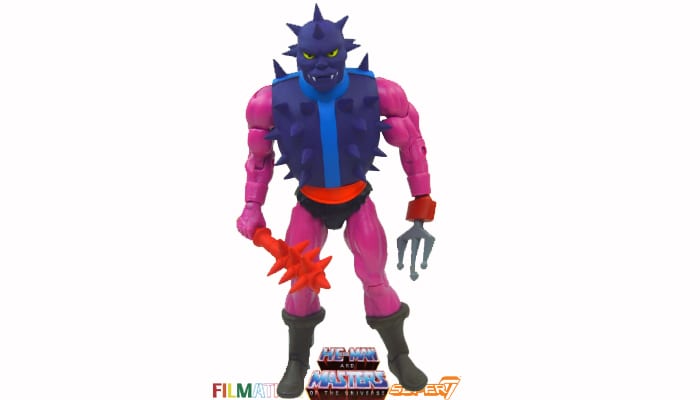 Spikor action figure from the Filmation Super7 Masters of the Universe toy line.

With a majority of his body covered in spikes, Spikeor could be regarded as one of the most imposing villains on the planet of Eternia. His physicality, combined with a trident that he occasionally wields, makes Spikor one of the most intimidating henchmen of Skeletor. However, his threatening appearance is completely neutralized by his odd speech pattern, arrogance, naivety, and utter lack of maturity. Spikor’s stupidity amuses his fellow Evil Warriors, whilst causing great frustration to Skeletor on more than one occasion.

Spikor as he appeared in the Masters of the Universe Cartoon 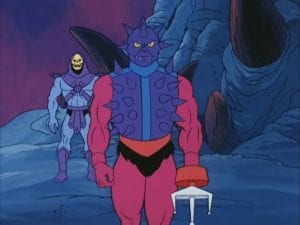 Although visually threatening, Spikor was depicted as a bumbling fool in the Filmation MOTU series. His protracted way of speaking, subpar intelligence, naivety, arrogance, and childlike behavior made him far more comical than most of the other Evil Warriors. Spikor occasionally sported a trident on his right arm, but it was never used in battle. Despite his total incompetence, he believed himself to be the greatest of Skeletor’s warriors. 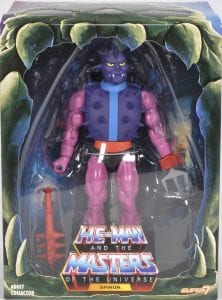 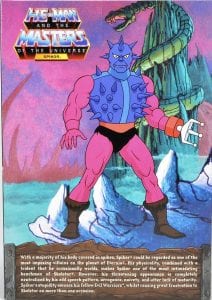