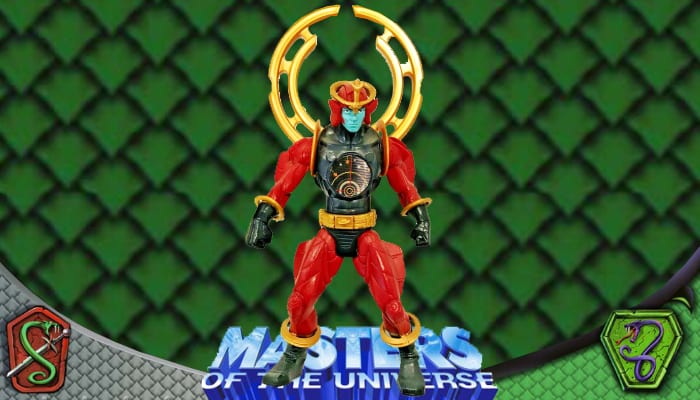 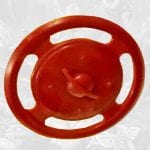 Mattel 2015 HE-MAN And The Masters of the Universe SKELETOR New/Sealed/Old Stock
$19.99