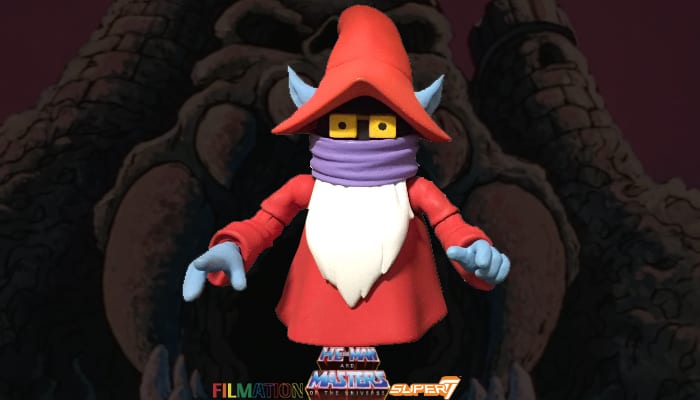 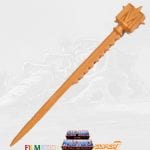 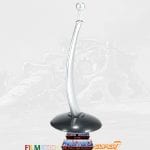 Uncle Montork action figure from the Filmation Super7 Masters of the Universe toy line and was available only through Power Con 2018. 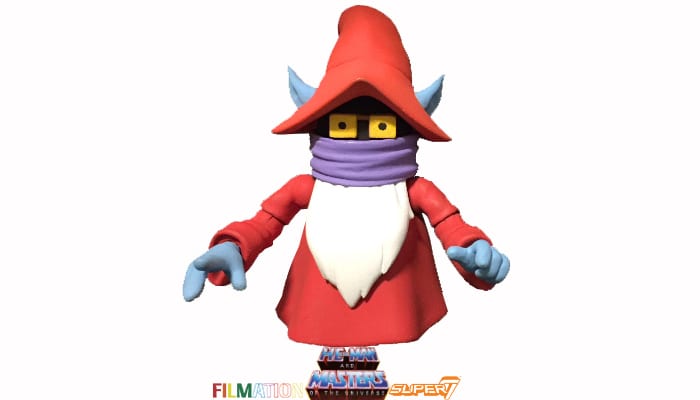 Montork serves as the head of the Academy of Magic on Trolla, accountable only to the Crimson Council.  His unequivocal kindness and warmth endears hint to everyone he meets. Montork Is one of the most powerful magicians on Trolla, and taught his I nephew Orko every trick that he knows. Both Orko end Montork share an incredibly strong bond, and the pair will go to great lengths lo ensure each others safety. Montork sees great deal of his own youth in his excitable nephew. 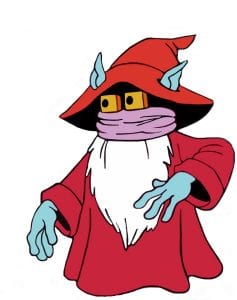 According to Wiki Grayskull, Montork is a Trollan wizard and Orko’s favorite uncle. He has a strong sense of justice and great love for his family, and speaks in a folksy manner with a subtle Southern accent. His magic is quite powerful and much more reliable than Orko’s.

The first time Montork came to Eternia, he and his pet Gark were summoned from Trolla and placed under a mind control spell by the wizard Tauron. Montork turned against his nephew, but was able to break the spell with his help. Later, with some assistance from Orko, He-Man, and Teela, he captured the notorious criminal Azrog and his partner Spydra, both of whom he imprisoned on Trolla in a magicproof cell. 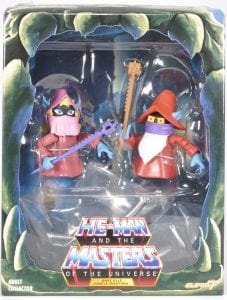 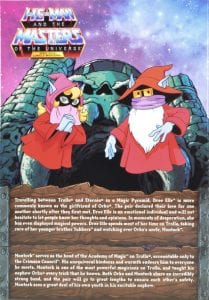